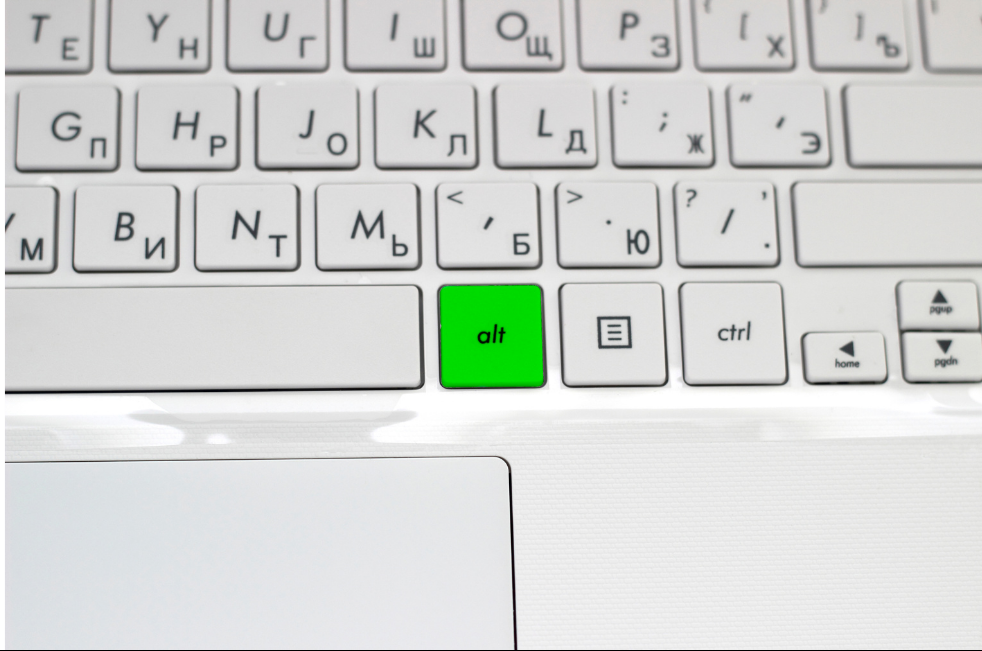 What is an alt tag?

An alt tag or “alt attribute” is an HTML attribute applied to an image tag that describes the function of an image on a page. Applying images to an alt tag such as a product photo can positively impact an eCommerce store’s search engine rankings.

What role do alt tags play?

With on-page keyword usage still pulling weight as a search engine ranking factor, it’s in your best interest to create alt text that both describes the image.

The best format for alt text is sufficiently descriptive but doesn’t contain any spammy attempts at keyword stuffing. If you can close your eyes, have someone read the alt text to you, and imagine a reasonably accurate version of the image, you’re on the right track.

Let’s look at this example of alt text for this image of a delicious bowl of jollof rice:

This alt text is only “okay” because it’s not very descriptive. Yes, this is an image of a plate of Jollof. But, there’s more to be said about this image.

This alt text is a better alternative because it is far more descriptive of what’s in the image. This isn’t just a rice plate of “Jollof” (as the first alt text example demonstrated); it’s a plate of delicious jollof rice with loaded meat and salad.

Where is an alt tag located?

Get a free search optimization integration when you design your website with us. Yes, the opportunity to become number one in the search engines for your desired keyword. This offer is only available when you request a callback by filling the form. The package also includes a free three months site health monitoring.

You rock! Soar with your career like a real search engine super-hero